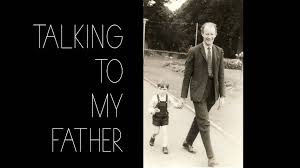 Talking to my Father

The film documentary "Talking to my Father"  by Sé Merry Doyle and Simon Walker about the work of Robin Walker architect will be screened on August 1st, the film will be on view in the gallery for the following two weeks on a smaller screen.

"Wonderful, poignant, philosophical- incredible writing, candour and humility, that film will stay with me for a while". Oda O'Carroll, travel writer

Extract of Talking to my Father 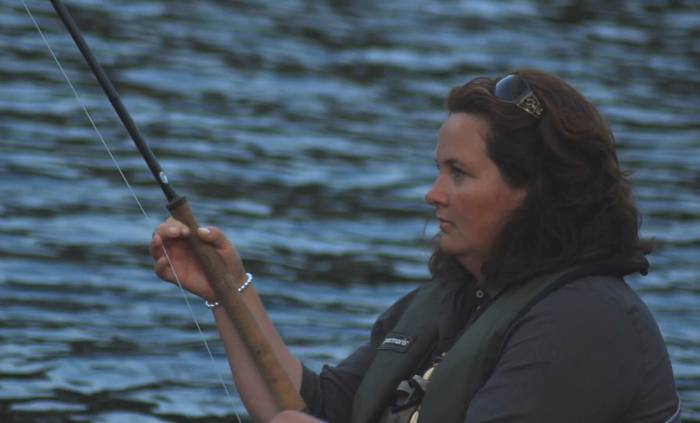 A short film, by Carl Dixon, about Glenda Powell, a world champion fly casting instructor in Ireland. It evokes her love of rivers and she recalls the people who sparked her lifelong fascination with fly fishing. A slow-moving film which was recorded along the Blackwater River.

Both films linked by a son and a daughter's appreciation of their father's skill, in each film the participants reminisce on the roles their fathers played in their lives and on the paths they chose to follow.