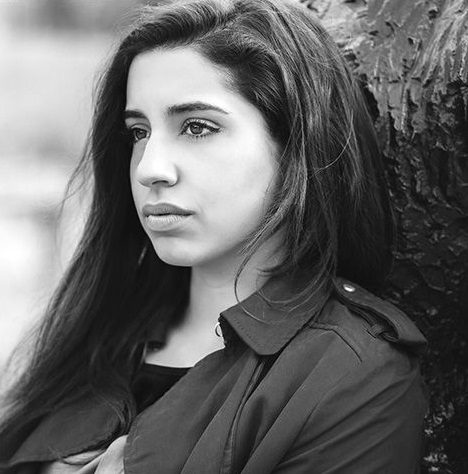 Paula Bilá is a singer-songwriter originally from Spain but based in West Cork for the last four years. Paula's sound is influenced by blues, folk and rock and her compositions have been noted as highly original, with a strong melodic sensibility. Her sound combined with her wide vocal range and powerful delivery is attracting attention from worldwide audiences. "The heart turning voice of Paula Gomez soars like a young Joan Baez" – Kathy Sheridan, The Irish Times

Paula has collaborated with many well known musicians. Her last single released is a poem by Irish Poet Laureate Paula Meehan, music by Tim Goulding and mastered by Brian Masterson. It’s called ‘Rivermouth’ and it was released in December 2014. Paula Bilá was selected as one of the featured artist for The Guinness Amplify campaign.