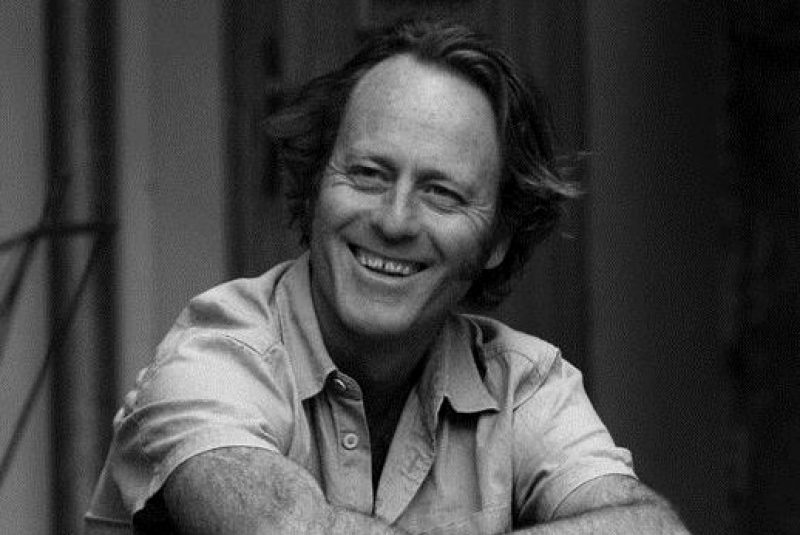 Paul Tiernan released his 7th album, 'The Mystery of Others' on April 15th 2015. The album is a departure away from the singer's more usual singer-songwriter, acoustic approach. He describes a desire to move away from the autobiographical, confessional approach to songwriting, instead moving closer to a more fantastical style. The album features input from fellow musicians and lifelong collaborators Maurice 'Seezer' Roycroft and Wayne Sheehy, as well as assorted international musicians hailing from places such as San Francisco, Bordeaux, France, West Cork, London and Dublin.

Seezer joined Tiernan’s band, ‘Flex and the Fairweather’ in 1985, as keyboard player. He then went on to work with Gavin Friday and they signed to Island Records.He has collaborated with Friday on soundtracks such as ‘The Boxer’ and ‘In America’.

Most recently, Paul Tiernan released a new album entitled 'The Invisible Man' on March 7th 2019. The album is dedicated to, and inspired by, invisible people the world over. He is touring Ireland with the new album from March to June promoting the new album, and we are delighted to have him at The High Tide Club for this special event.