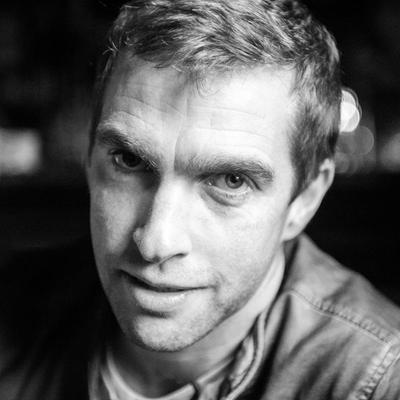 Colin Deady is a singer and multi-instrumentalist, and no stranger to playing The High Tide Club. He plays the High Tide Club on Saturday 29 th of June. His debut album was released on 19 th March 2015. The album is a collection of 13 songs, all beautifully crafted examples of excellent songwriting.

Deady’s songs place the utmost importance on vocals and the lyricism, with harmonies playing an important role in his work. Many songs have four-part harmonies. Themes related to the human condition abound in his music, guiding the listener into a gentle, contemplative space. Ballads such as 'Chapel St' are juxtaposed with more soulful, blues-influenced songs such as 'Things I Love the Most.' His work has been critically acclaimed in Ireland, for example: Hotpress - "Wonderful sun kissed feel by an accomplished songwriter" (March 2015)

John Spillane - “Colin has a lovely touch on the guitar and is already a very accomplished professional musician. I wish this very talented young man every success in the future”