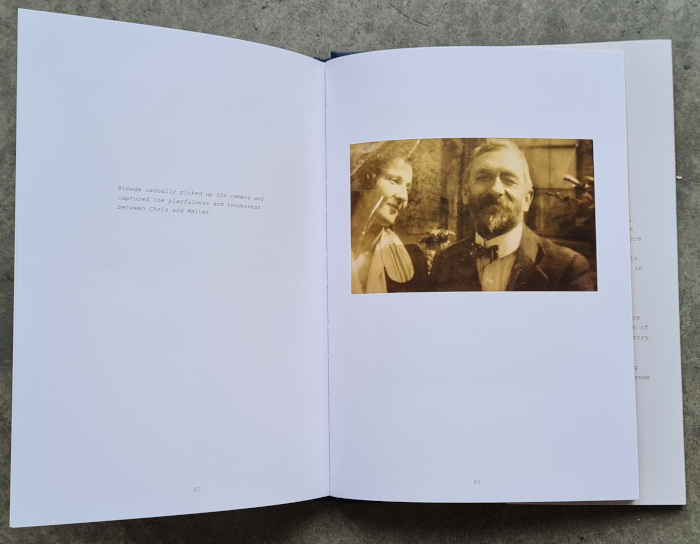 In pictures and text the book tells the story of a Northern protestant Christina Swanzy, the widow of Sean Connolly, Captain of the Irish citizen Army, the first person to fire a shot in the Easter Rising, himself shot and killed the same day, and of her relationship with my grandfather Walter Leonard Cole TD and Alderman, who was a close friend of Arthur Griffith and host to the underground cabinet meetings of the first Dáil in his magnificently restored home in Mountjoy Square, Dublin.

The story came to my knowledge through my mother and through the niece of Christina Swanzy. My grandfather died when my mother was 14, he was 40 years older than my grandmother, his second wife. It is a story of women and the sensitivities and kindness of men, told by women through the 20th and into the 21st century in Ireland.

An exhibition of the paintings illustrated in the book was held in October 2021 at Oliver Sears Gallery, Dublin.

The book can be purchased online here: https://sarahwalkergallery.com/shop/books