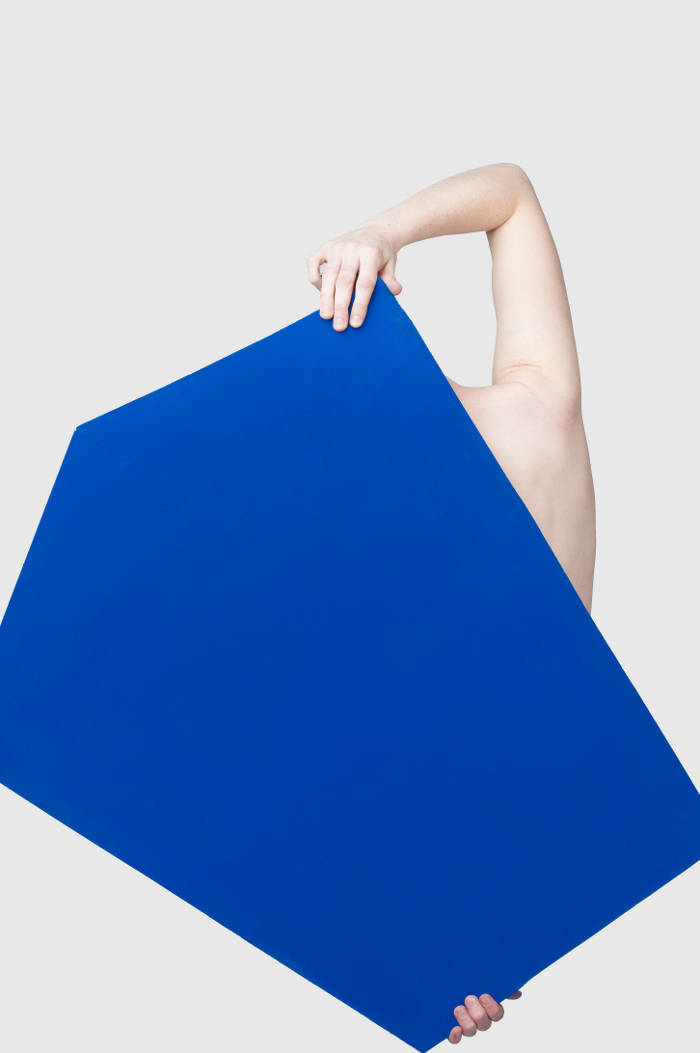 Sarah Walker Gallery is delighted to host graduates from art colleges around the country.

This year’s summer show will be a selection of work by Rachel Doolin, Hazel Ramsay, Ryanse Elle and Andrew Whitelaw from CIT, Crawford College of Art & Design, Genevieve Howard, Eoin O'Reilly and Eimear Murphy from NCAD Dublin, Brendan Finnerty from LSAD, Limerick and Nicola Chestnutt from Waterford Institute of Technology. The exhibition titled ‘The Blue Thread’ refers both to colour and material throughout the show. The show will be made up of installation, photography, sculpture, ceramics and jewellery.

Nicola Chestnutt, from Waterford, shows her intricately made thread instalaltion about the idea of acceptance, change, transience and of the impossibilities of complete control and perfection.

Hazel Ramsay, from CIT, mixes drawing and use of unconventional objects, such as Marigold gloves. Her work refers to William Morris, designer and socialist of the 19th century and how he transformed the interior design and crafts movement through his political motivation.

Rachel Doolin, CIT, is the winner of the 2015 RDS Taylor Art Prize. Her installation work is about human influences on nature and earth.

Ryanse Rivers, CIT, is interested in transhumanist movement and the genre of fashion photography, both in the photographic studio and post-production.

Genevieve Howard, an NCAD graduate and a musician, translates pieces of music into tactile, three dimensional and wearable pieces of jewellery.

Andrew Whitelaw, from CIT, works in ceramic reflecting the multifarious identities of this practice.