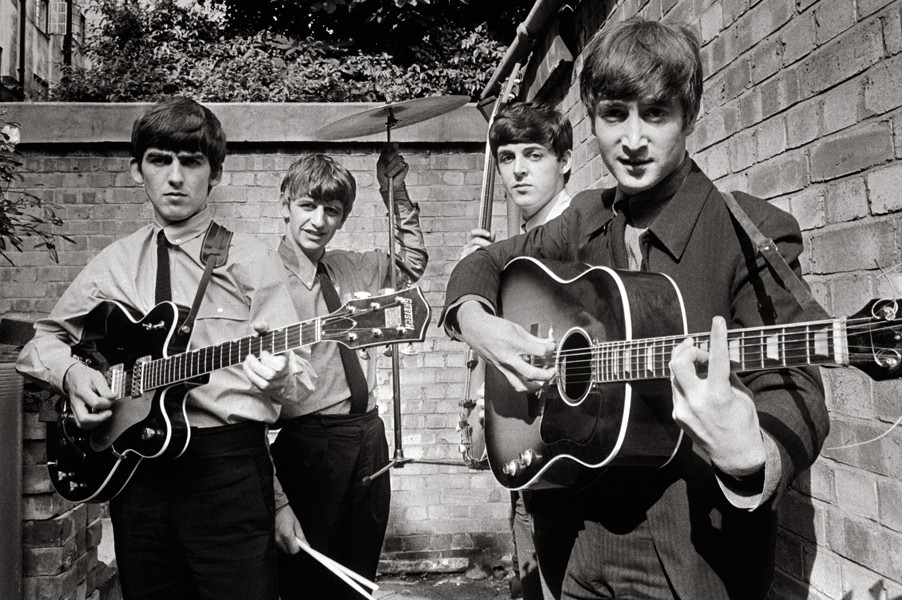 Terry O’Neill is an internationally renowned press photographer whose iconic images are now recognised as works of art.

Terry will forever be associated with the London of the Swinging Sixties, where he made his name photographing the stars of the music scene, such as the Beatles and the Rolling Stones.